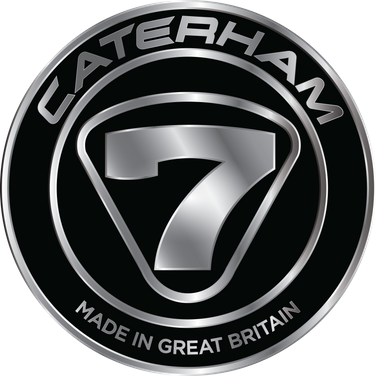 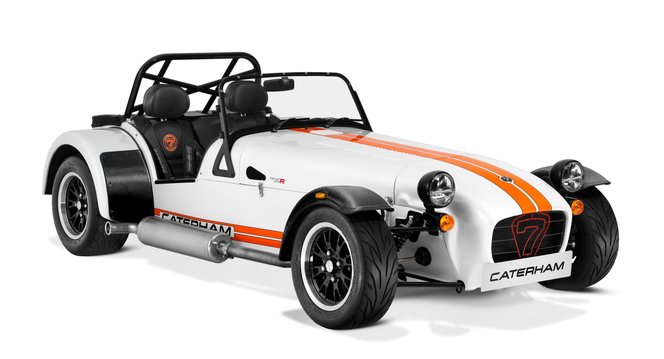 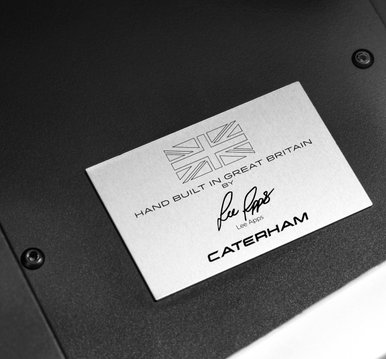 is proud to present Caterham Cars in the Nordic region.

In this era of automation and technology, it’s too easy to let science do everything for you. Your car can now park itself and moves are afoot to allow it to drive you around too.

At Caterham, we hold with the theory that less is more.

Driving a Seven is all about just that – no driver aids or frills, just stripped back driving – a pure and responsive driving experience.

A team of technicians create your Seven lovingly and apply their own sense of pride in every component they attach to the car’s iconic frame. When they’re not bolting our British bundles of fury together, they’re hard at work theorising and ruminating on how they can save even more weight, refine the chassis further and extract every last drop of power from the Seven.

At its heart, the Seven is and will always be- Fun!

It’s not about getting from A to B with a Seven, it’s about the bit in between and getting the most from it.

Contact us to become part of the Seven family!

THE LIGHTEST PRODUCTION SEVEN EVER BUILT

"Welcome to the new old school"

We have a wonderful Caterham in stock, exclusive paint claret and filled with fine leather. It has the classic flared wings and a Motolita steering wheel.

Please contact us for more information regarding incoming cars.

We are please to announce a partnership with Santander Consumer Finance, enabling us to offer flexible terms and attractive finance rates, offering you a great new way to own your next new or used Caterham Seven! 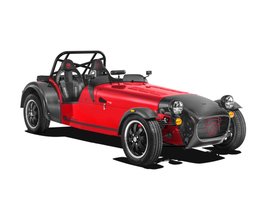 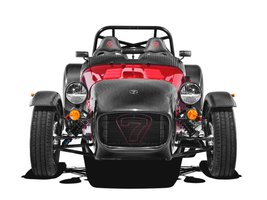 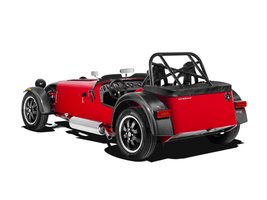 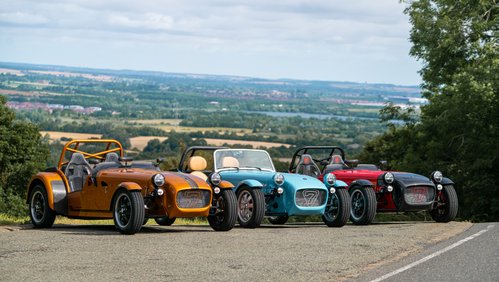 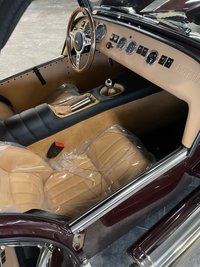 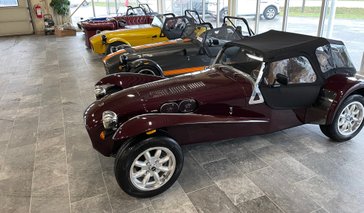 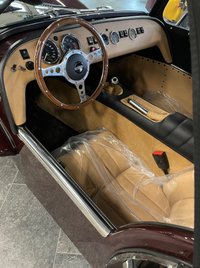 CATERHAM NORDIC AB, proud official importer for Caterham Cars in the Nordic region, invites you to fill out the form on the right, and get one step closer to owning a Caterham Seven!